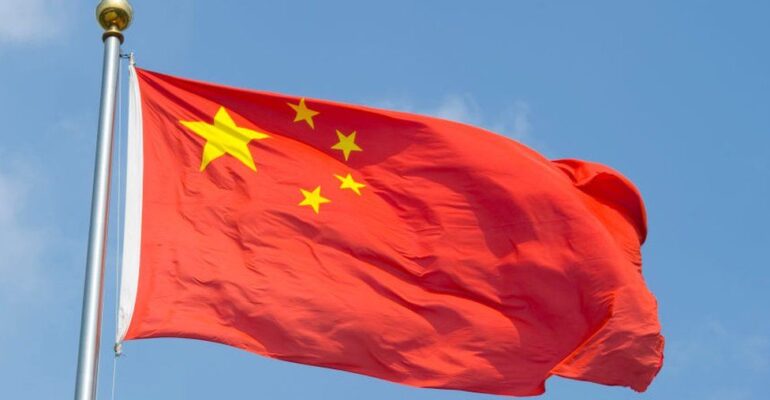 ASIA ─ China’s economy has been trailblazing relatively to its western counterparts. Its unique economic position away from the central economic pain points the world is currently experiencing is a massive opportunity starting to materialize. Now, the once-called “Sleeping Giant” is more awake than ever.

As the energy prices continue to surge in the European Continent due to the ongoing Ukraine-Russia war, the cost of production for Manufacturing Companies in the continent has also been increasing. This translates to either a much more expensive end-product that consumers have to bear or a lower profit margin for companies that choose to bear the additional cost ─ either of which hampers the profitability of manufacturing business in the region.

With this situation, China could benefit as rising energy prices do not apply to the country, and instead, it even receives a discounted energy price from Russia. Inadvertently, a significant portion of the energy supply that should have been to Europe has instead found its way to the country. Therefore, Manufacturing companies in Europe could soon find it more cost-efficient to set up a manufacturing hub in China as it will be cheaper and more economical to manufacture in the country. This will then increase China’s generated revenue from the industry and revitalize its slowing economy.

Utilizing Globalization to Benefit from the Rising Dollar

Although the US dollar presents a significant challenge to China as well as countless countries worldwide, China’s wealth in industrial variety presents an undoubtedly massive opportunity. When the US dollar increased its peg towards its global counterpart currencies, it became more expensive to import from the US as now you will need more USD to buy the same quantity. Thus, both developed and developing countries will see this as a challenging predicament they have no control over.

However, if this becomes unbearably impractical, soon enough, countries will look for alternative exporters ─ at the forefront to exploit this gap is China. Its industrial powerhouse, coupled with its large variety of exported goods and services, could attract multiple economies to shift gear toward the Asian Nation. A cheaper and more-accessible alternative compare to US exports.

To add to everything, over the last decade, China’s influence on the global scene has unmistakably increased drastically. This was especially the case when it introduced the “Belt and Road Initiative,” which proved to be highly successful in both garnering political leverage as well as economic influence beyond the East-Asia region to which the country geographically belongs.

Now, China has a direct and unprecedented global reach that could soon rival that of the US. Notably, it has already partnered with multiple countries across different regions, including Europe, Middle-East, South-East Asia, South Asia, and Africa, with massive infrastructure, supply chain, and investment deals.

Lastly, with the projection that China will soon pass the US in this decade as the largest economy in the world, the powerplay the world’s second-largest economy is undertaking is a costly investment necessary to secure this most-sought future. Thus, taking advantage of its global socio-political influence and economic position in today’s present is an opportunity it shall not miss.

Five Ways to Smartly Manage your Personal Finances as a Couple