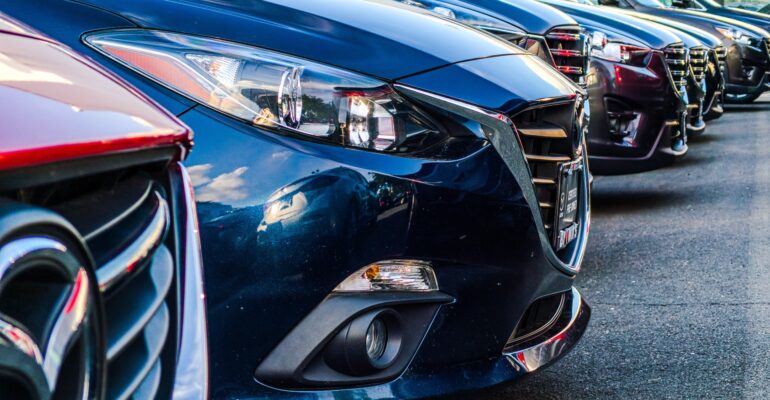 EUROPE ─ Home of many of the world’s wealthiest economies, the first half of the year had been, without a doubt, unforgiving to the second most prosperous continent in terms of Gross Domestic Product (GDP). In fact, it not only has to deal with issues such as the 1) after-effect of the vast lockdowns across the continent brought by the COVID-19 pandemic, 2) tightening supply-chain issues, and 3) maturing economic landscape, but in late February, an unprecedented conflict in the continent has also commenced, the Russia-Ukraine Conflict.

All of a sudden, what many believe to be one of the world’s safest places because of the lack of active threat posed to the region has suddenly been invalidated. Thus, tying all of these together,  the continent is now facing a never-been-seen predicament in decades. Indeed, Europe has found itself dealing with many momentous challenges all at once. Therefore, it also has never been more critical to unite not only in economic and geo-political areas but also in terms of the continent’s defense. But with all its recent efforts, some of its trademark industries are still on edge.

Automative Industry on the Brink of a Crash

With the current geo-political and economic challenges the continent is facing, its arguably most prominent industry, the Automotive Industry, is experiencing a difficult time during this turmoil. The higher costs for its energy and logistic needs as well as raw materials are expected to hit the industry’s profit margin adversely. At the same time, the current high inflation and the rising interest rates are beginning to hamper the demand in both the local and international markets.

“Customers are debating whether to buy a vehicle or push the leasing contract ahead a month over concerns including surging energy prices,” Frank Fiedler, the Chief Financial Officer (CFO) of Volkswagen Financial Services, said on Monday. The statement supported the warnings of BMW just last week that “new-vehicle orders” are declining from their previous high levels; this is particularly the case in the continent.

In addition, Continental CFO Katja Duerrfeld depicted conditions as “rather like a hurricane” and projected these pressures “will not subside any time soon.” The German automotive company disclosed that it had absorbed around $3.6 billion in additional energy and logistics, as well as raw materials costs. Meanwhile, transportation costs for its overseas shipping containers jumped as much as eight times.

Furthermore, BMW also disclosed that while its overall running orders remain high, it warned that it would not be able to bear the increasing production costs entirely – suggesting a possible price increase for its commercial units. Energy costs such as electricity and fuel have reached record-highs in recent months as Russia continues to drain its energy supply to the continent.

On the other hand, Irish-American Automotive Technology Supplier, Aptiv forecasted an at least 5% decline in automotive production this year, down by 15% from its previous 10% expected growth this year. “Aptiv has historically been more right than wrong when calling production,” Joe Spak, an Analyst at RBC Capital Markets, stressed.

Ten Cryptocurrencies That Could Be More Attractive than Bitcoin in 2023