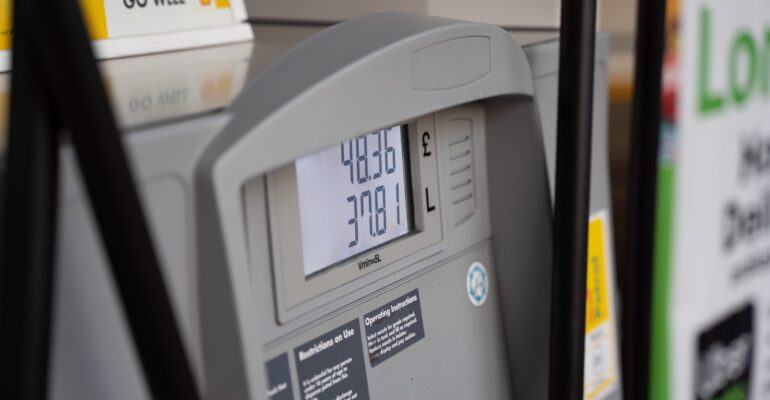 Thus, the most recent published inflation rate by the US Bureau of Labor Statistics in the form of the US Consumer Price Index (CPI) data, which represents a group of commodities commonly being purchased by consumers, seems to offer a breath of fresh air and a much-needed pause from what appears to be a strong uptrend in consumer prices. Moreover, the slight decline could be the start of the long-awaited deflationary effect of the continuous tightening monetary policy by the US Federal Reserve by aggressively hiking interest rates in its past policy meetings.

Overview of the July Inflation Data

Although lower, the July CPI basket still recorded an 8.5% increase from a year ago. This means that prices, especially that of essential and basic goods, have continued to increase rapidly. However, on a monthly basis, CPI was recorded to be surprisingly flat. This is driven primarily by the massive slump in overall energy prices, which saw an average decline of 4.6% from June’s numbers; noteworthy is gasoline’s price which fell by 7.7% from June’s numbers. Thus, these massive declines offset the 0.5% increase in rent and 1.1% increase in food prices.

The headline inflation data surprised many economists as it did not meet the overall consensus and expectations. According to Dow Jone’s survey of top economists, the headline CPI/inflation rate was expected to increase by at least 8.7% annually and at least 0.2% monthly. Furthermore, the core CPI, which measures the prices of goods and services minus the volatile energy and food items, only rose by 5.9% and 0.3% annually and monthly, respectively. Below the economists’ estimates of 6.1% and 0.5%, respectively.

“Things are moving in the right direction. This is the most encouraging report we’ve had in quite some time,” said Aneta Markowska, chief economist at Jefferies. She added, “At the very least, this report takes the pressure off the Fed at the next meeting. They’ve been saying they’re ready to deliver a 75-basis point hike if they have to. I don’t think they have to anymore.”

Biden Administration on a Bullish Sentiment

On the other hand, the Biden administration highlighted the flat monthly inflation data. Biden himself appeared and gave a confident statement saying, “I just want to say a number: zero,” he exclaimed. “Today, we received news that our economy had zero percent inflation in the month of July.”

Moreover, Biden takes credit for the falling energy prices, especially gas, as an evident sign that his government’s fiscal and monetary policies are working. At the same time, he also reiterated how the US oil reserves helped with the short supply as well as lessening the energy costs to US households, particularly those of color (Hispanic and Black demographics) and lower-income Americans.

How to Educate your Children about Financial Management

Five Ways to Smartly Manage your Personal Finances as a Couple