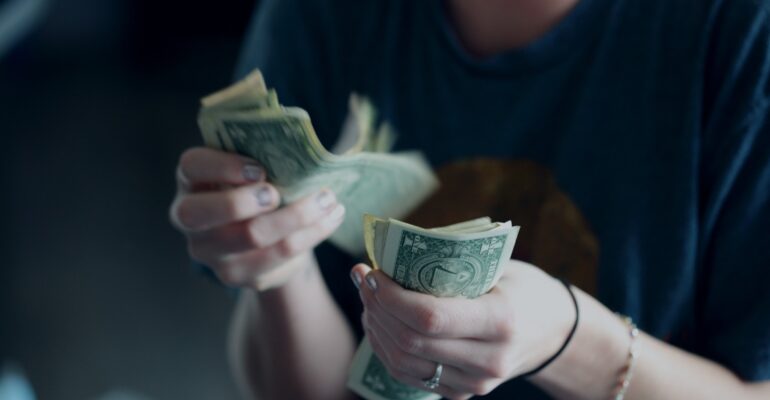 US ─ Key figures in the investment space are growing increasingly concern with the wide disconnect between the growing optimistic market sentiment and what the US Federal Reserve (Fed) is currently hard on about. Taking a step back, both ends of the spectrum have merits in their underlying position. On the one hand, the two-month ongoing market rally is indeed fueling a shift in the overall market environment to the upside.

While on the other end, the Fed is still keen on maintaining its tightening monetary policy as it projects to continually hike the interest rate for its remainder policy meetings in the year’s second half. Nevertheless, this “disconnect” in how the equity market is appreciating in value while the overall economic condition remains highly contractionary in nature is the area that key market figures are raising the alarm on.

The Two Opposing Ideology in a Common Spectrum

The predominant theme of the market rally is the hope that the Fed will halt its interest rate hike by the first or second quarter of 2023 and gradually decrease the policy rate for the remainder of the same year. However, many notable market participants are keen to point out this seemingly “overly optimism” caused by the recent market rally.

Rebecca Patterson, the head of the investment strategy at Bridgewater Associates, exclaimed, “It is, to me, a glaring market mispricing. Market participants are conditioned from previous cycles to expect the Fed to pivot.”

Meanwhile, Gregory Whiteley, a Portfolio Manager at DoubleLine, also echoed Patterson’s premise saying, “That idea is really strongly embedded in markets.” He continued, “There’s this disconnect between the market and the Fed, and there’s this idea that the Fed is going to have to relent in its tightening program to allow for weaker employment and slowing growth.”

Lastly, noteworthy to mention is the perspective from inside the Fed itself. The President and Chief Executive Officer of the Federal Reserve Bank of San Francisco Branch noted in her CNN interview, “The worst thing you can have as a business or a consumer is to have rates go up and then come rapidly down. It just causes a lot of caution and uncertainty.” She added, “Large, hump-shaped rate path, where we’ll ratchet up really rapidly this year and then cut aggressively next year.” Thus, revealing the underlying direction in which the Fed wishes to go.

Which is Correct Among The Two?

At the end of the day, despite the valid argument each of the two ideologies offer, only time will tell how things will truly pan out. The market could fall on either one of these or perhaps create a middle ground in the vast grey area that exists. In addition, these assumptions and projections are made with predisposed biases in which future economic environments (both micro and macro) are not represented on an actual playing field.

In other words, unforeseen things that occurred this year – notably the global socio-political events such as the unprecedented war in Europe, the global supply-chain issues, and of course, the extraordinary increase in energy prices could very well exist in whole new different forms and magnitude in the coming years. Therefore, exercising a healthy level of prudence and due diligence could prove instrumental in objectively evaluating economic scenarios as they come.

Important Note: Always remember that the stock market price movement and the overall economy are not one and the same. They may have an undoubtedly strong correlation, but the equities markets mainly reflect the market sentiment and emotional tendency of its participants, especially in the short-term.