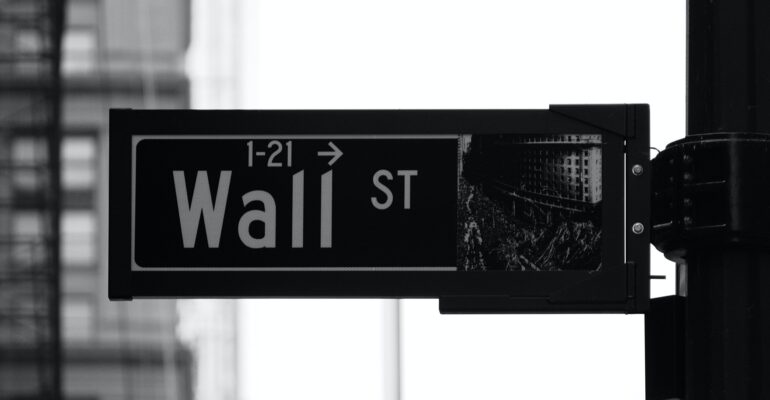 US ─ The introduction and subsequent rise of Quant Funds have ushered the new era of a systematic approach to fund management. Traditionally, Hedge Funds and Investment Management Firms employ “Portfolio or Fund Managers” to actively manage a particular set of funds. Moreover, they also have the vested discretion to decide what securities to buy and when to rebalance their fund allocations.

On the other hand, a “Quant Fund” is an investment fund (usually pooled from wealthy investors) that composes securities chosen passively and automatically by a set of numerical or algorithmic data through a quantitative analysis process. Furthermore, these funds are widely considered “non-traditional,” for these are made using sophisticated software programs that aim to produce the highest probability of market success by utilizing advanced mathematical models and eliminating human inherent biases and limitations.

Recently, these funds are making a huge statement in the US stock market as their role seems to be the “x factor” in the recent rally. So let’s take a closer look into recent market events.

The stock market’s major indices, as well as the overall market, have been rallying for two months now since it hit its lowest point in one and a half years in the third week of June. In fact, the S&P 500 hit a low of 3,636.87, a price never been seen since December of 2020, when the COVID-19 pandemic was at its height.

While the equity market has been generally down during the year’s first half, Quant funds have been adding to their positions ─ sensing a long overdue market rally around the horizon because of the attractive valuations. This fueled a robust upward momentum that saw more than $7 trillion of value being added since June in the market.

Charlie McElligott, a renowned strategist at Nomura, commented on the recent market event saying, “quant funds moved fast and unemotionally … catching a very bearish market … very flat-footed.” Nomura projected that the quant funds subset, which includes the “volatility-control funds” and “trend-following hedge funds,” have added a staggering $107 billion worth of global stock futures starting in late June, which coincides with the lowest dip in the market before the rally.

Glenn Koh, the Head of Equities Trading at Bank of America, also echoed the same observation saying, “With positioning basically at the low, there was a lot of cash on the sidelines, and so as the market stabilized and started to rally, more and more of this flow has come back into the market.”

What to Expect Moving Forward

This rally not only emphasized the crucial role of quants funds. Perhaps, more importantly, this could also reflect an optimistic view of the US equity market. In addition, many experts are now forecasting that economic indicators suggest inflation may have peaked. Thus the US Federal Reserve would more likely lean towards a softer tightening monetary policy moving forward.

Marko Kolanovic, a strategist at JPMorgan, made a case for an optimistic market sentiment for the rest of the year, saying, “Strong participation is an indication that this rally is durable, and another expression the market’s tail risks have receded.” He continued, “Volatility targeters can be expected to add exposure overall, and especially to equities.”