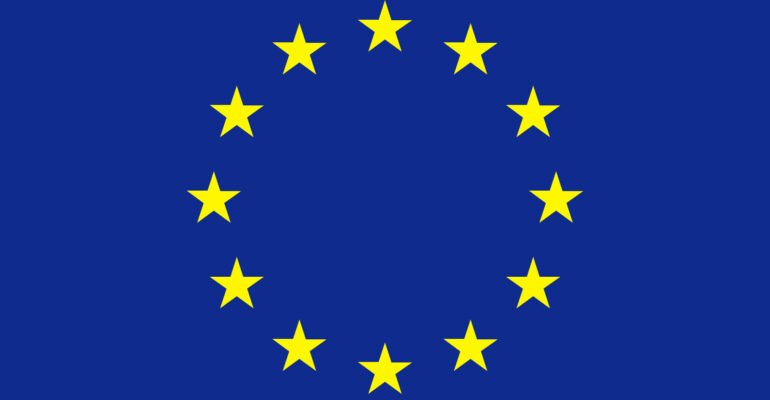 EUROPE  ─ The current economic state of the European Continent is undoubtedly dire. In fact, almost every day, it seems that a new set of unfortunate economic news unfolds in the hard-bitten continent. Just recently, Europe’s crown jewel, the United Kingdom (UK), hit an unprecedented double digits inflation rate of above 10 percent ─ a first in more than 40 years. Yet, things could likely get worse than it is to get better as UK’s central bank, the Bank of England, projects inflation peaking in the fall with an astounding more than 13 percent Year-on-Year (YoY) rate.

But, for the rest of us who don’t reside on the continent, many wonder how Europe’s economic environment affects us ─ the rest of the world. A rational thought that a century ago would not yield the same answer. This is because in the present world we are living in, fortunately, and sometimes, unfortunately, “Globalization” makes us more connected than ever. Thus, whether we like it or not, we are significantly affected by our outside environment, something non-European economies around the world have little to no control over.

In addition to UK’s inflation figures hovering around the “galloping inflation” level. Mass unrest in the continent is beginning to manifest. Just this weekend, in the Czech Republic, a small European economy, roughly 70,000 displeased protesters, many with “links” to far-right conservative groups, gathered in historic Wenceslas Square in Prague to demonstrate against soaring energy bills and discontent with the seeming lack of government action towards the most pressing economic issues in the country.

Moreover, the government of Finland, Germany, and France have already stepped in to prevent domestic power companies in their respective countries from falling into bankruptcy. Recently, the UK, France, Germany, and Sweden also announced billion-dollar “relief programs” to cushion the economic strain on both businesses and households. Nevertheless, the impact of the Ukraine-Russia conflict, as well as the rising interest rates, is proving to be greater than anticipated.

The Prospect of a Wider Global Recession

Picture this, the Eurozone, United States, and China account for almost two-thirds of the world’s economic activity. Unfortunately, for almost the same reason, these economic powerhouses are slowing down. Hence, it would be challenging to cushion the adverse domino effect this has on the rest of the world.

Many economists have also raised their voices on the issue. “The global economy is undoubtedly slowing,” said Gregory Daco, chief economist at the global consulting firm EY- Parthenon, but it’s “happening at different speeds.” In addition, according to Neil Shearing, the chief group economist at Capital Economics, while the world’s growth is being hampered and slowing at a significant rate, “in Europe, it’s altogether more serious because it’s driven by a more fundamental deterioration.” He added, “Europe and Britain are just worse off.”

Meanwhile, for Ian Goldin, a renowned professor of globalization and development at Oxford University, things are not looking bright around in the near future. “We haven’t faced anything like this since the 1970s, and it’s not ending soon.” He concluded that the risk of rising economic inequality, growing socio-political tensions, and falling incomes could lead “not only to a fractured society but a fractured world.”